How often do you get really excited about an idea or a project,  and you hear yourself shouting inside:

You get motivated by the possibility, or even inspired to take the first step or two. 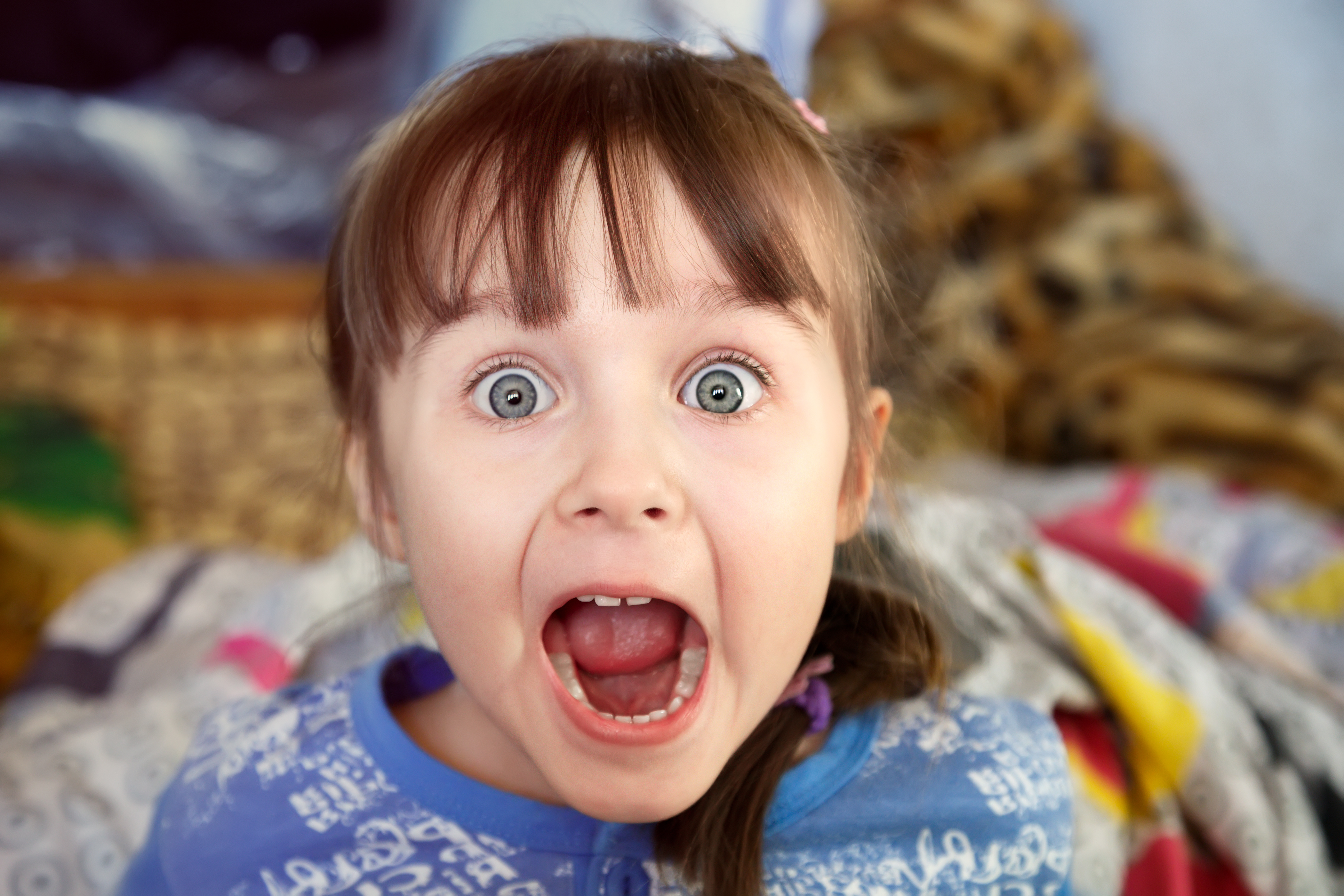 And then… maybe after those first few steps, you sink into despair, beginning to question whether you can actually pull it off.

Then all the old doubts filter in.

This happens because as a child, somebody told you that you couldn’t do/be/have that… either you weren’t old enough, or good enough, or you didn’t have enough money/time/smarts….

… and you believed them, because they were the people who knew best, right? Your mother or father or teacher or minister/priest or another adult you looked up to…

… and in that little body of yours that believed those people.

When you believed those people, you suddenly became even smaller. Limited. Less than. Your eyes narrowed and your heart closed a little bit. Your soul dimmed its light.

And so, of course, those are the same messages your brain gives you now when you want to step outside your existing preconceived limits of yourself. Because you created a neural groove and a life pattern in childhood around the messages you heard from people you believed, you stop yourself mid-stream from even trying, because in fact you know that you will fail.

THIS IS THE THING

that you want to do/be/have in your life… and you KNOW the joy it gives you when you do it…. 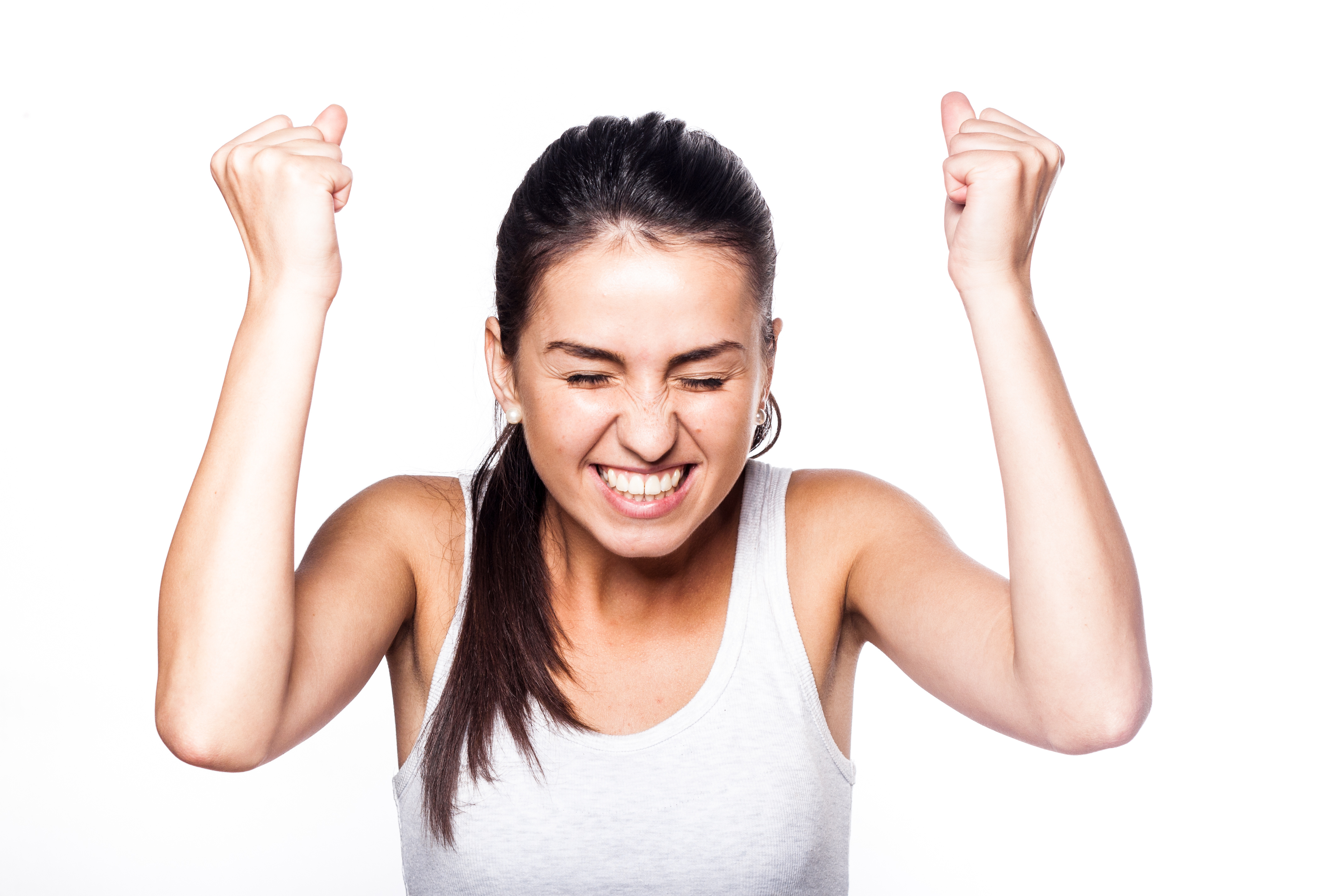 …but you can’t make yourself go there. Here’s what’s happening:

Your Soul is Saying Yes and Your Ego is Saying No

It doesn’t feel safe, because you still believe all those childhood messages from the people who told you their version of how it really works.

And your adult version of those stories includes: I’m not good enough to do this important work OR I’ll never be able to pull this off OR they’ll reject or abandon me OR I just need a few more skills (or more time to get ready) OR I won’t be able to sustain my family/ commitments/ lifestyle OR (fill in the blank)…

And I’m here to tell you that it just ain’t so.

Here are Three Strategies to overcome those childhood messages when they creep into your adult brain so you can begin to live into your true SuperPowers and bigger impact:

And you’re not alone. Every single one of us has these limiting beliefs about ourselves… and some of us just get more stuck in them than others.

If you’re allowing yourself to remain stuck in those old belief patterns…. you’re giving away not only your dreams, but also your power to have an impact in your life and on the planet.

Why Play Safe, When You Can Play Powerful?

Holly Woods PhD is a SuperPowered™ Mentor, Master Coach and Healer to Visionary Entrepreneurs and Innovators who are inspired to do more meaningful work and have more impact.

Using a proven and rigorous 3-step strategy to rediscover purpose, release resistance and reinvent their way of being, she helps them clarify and focus on what matters, get out of their own way, and activates their powerful life and work in the world.

Ready to live your most Epic Life?

Get the 10 Sure Strategies to Step Into Your SuperPowers! 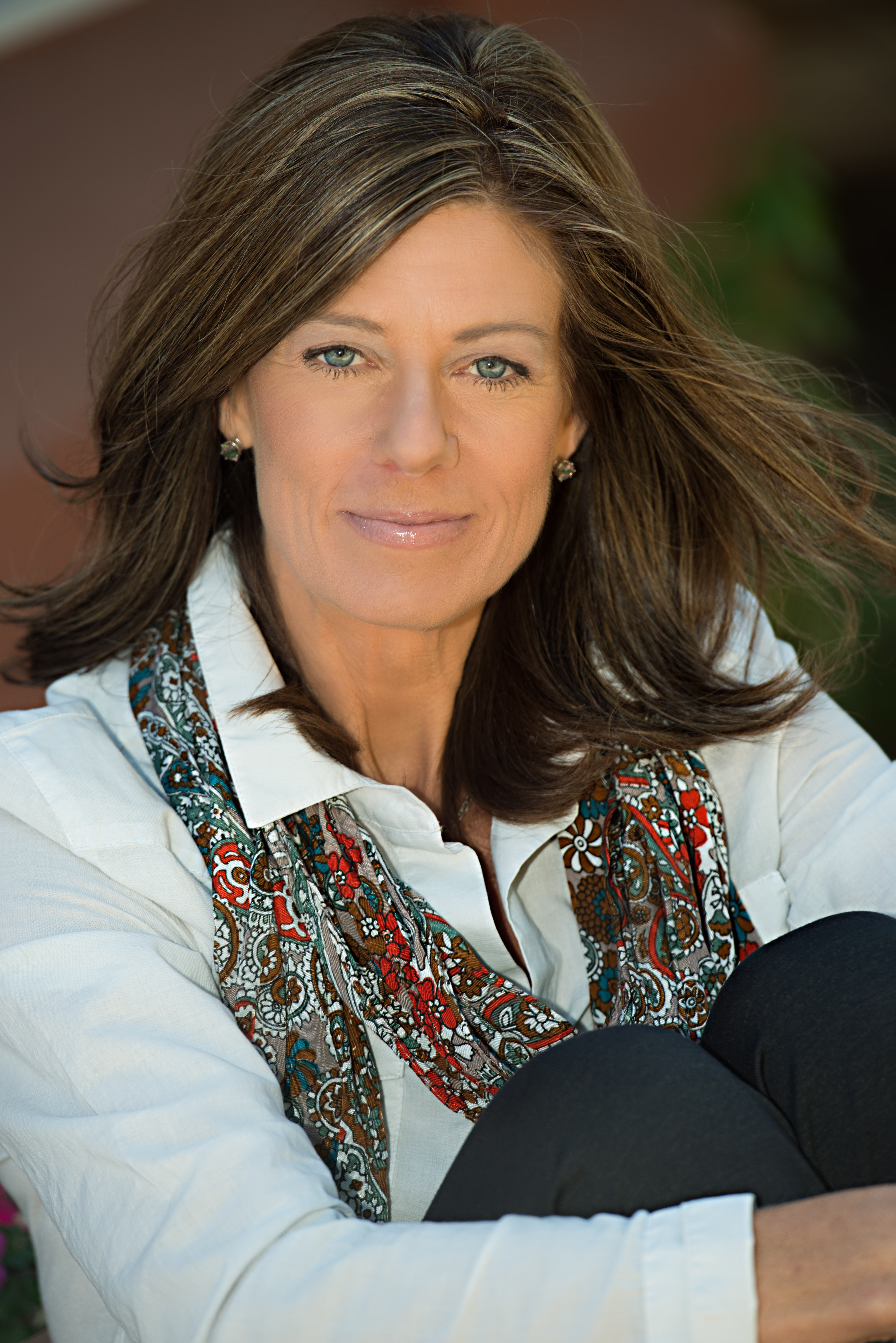