It Feels Hopeless Until You Figure This Out 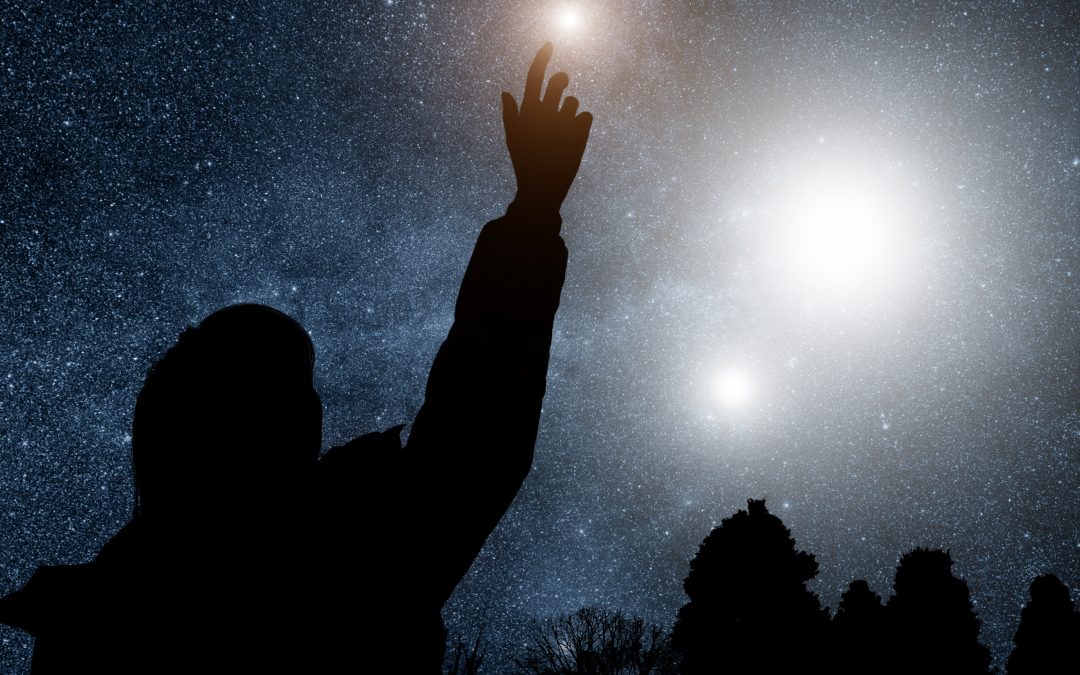 If you’re like many, your frustration is at a record high. In some ways, the world has just stopped making sense.

It used to drive me crazy and keep me awake. It created stress and tension I couldn’t handle, which eventually made me very sick.

There was so much that didn’t make sense that it felt hopeless. I just wanted to give up, literally, if I couldn’t figure out where the meaning was, in all the craziness.

What is the point, really, of living in this insane world if there is no meaning?

I blamed my unhappiness and frustration on other people. Or the job. Or my circumstances. And then I realized that my reactions to the world around me (and the suffering that I was experiencing) were actually related to ME not being aligned with who I really was.

Like a sailboat not lined up with the wind, I was letting most of the wind blow by me, rather than sailing easily into shore.

The frustration and conflict and insomnia were actually symptoms of a much bigger issue – that I was living a life that only marginally represented who I was and what I was capable of.

I was here to be so much more than I was admitting. Or allowing.

All those symptoms were signs that my ego had been putting the brakes on my own bigness… not willing to let go of the false security of staying in a familiar comfortable space (which was more of a small box).

As I welcomed in the possibility of being a more potentiated self… the symptoms disappeared, one by one. The intractable disorders, an auto-immune disease, the trauma, the conflict, the frustration – all went away.

And life got easier. Not hopeless.

So what you’re experiencing right now…. sure, some of it is about this insane world we live in. Who wouldn’t react to all this?

And… if you were living into your magic, your slipstream, your irrepressible TruePower™ & Purpose,  honest-to-god you wouldn’t be so frustrated or have the symptoms of futility that you probably do now.

Purpose is the engine behind your willingness to live fiercely.

If you have ANY INKLING AT ALL that you’re meant to be more, to do more… to live more purposefully…

… please take this Ready for What’s Next? Quiz, then follow the links to understand what’s possible for your life.

I implore you to imagine the inconceivable.

You’ll get a PDF with an explanation so you can see just how ready you are, or not, to live into your bigger life.

And then you can find out if you’re ready to take any actions.

Not asking for any commitment here, other than you willingness to step into this possibility…

You are WITHOUT A DOUBT more than you think you are.

Isn’t it time to stand fiercely for all that you really are, and all that you came here to be in this lifetime?

Holly Woods PhD is a TruePower™Activator

Dr. Woods inspires and mentors people who want to live into their sacred potential and create bigger impact through meaningful work. She helps them awaken, aim toward and align with their one-of-a-kind, beyond-belief Purpose and release resistance to their own divine nature, so they can amplify their TruePower™ in the world. Holly has facilitated transformation for 35 years among these exceptional people.

Move from disillusionment to destiny. Take the Ready for What’s Next? Quiz. And find out how to live into your TruePower ™ .